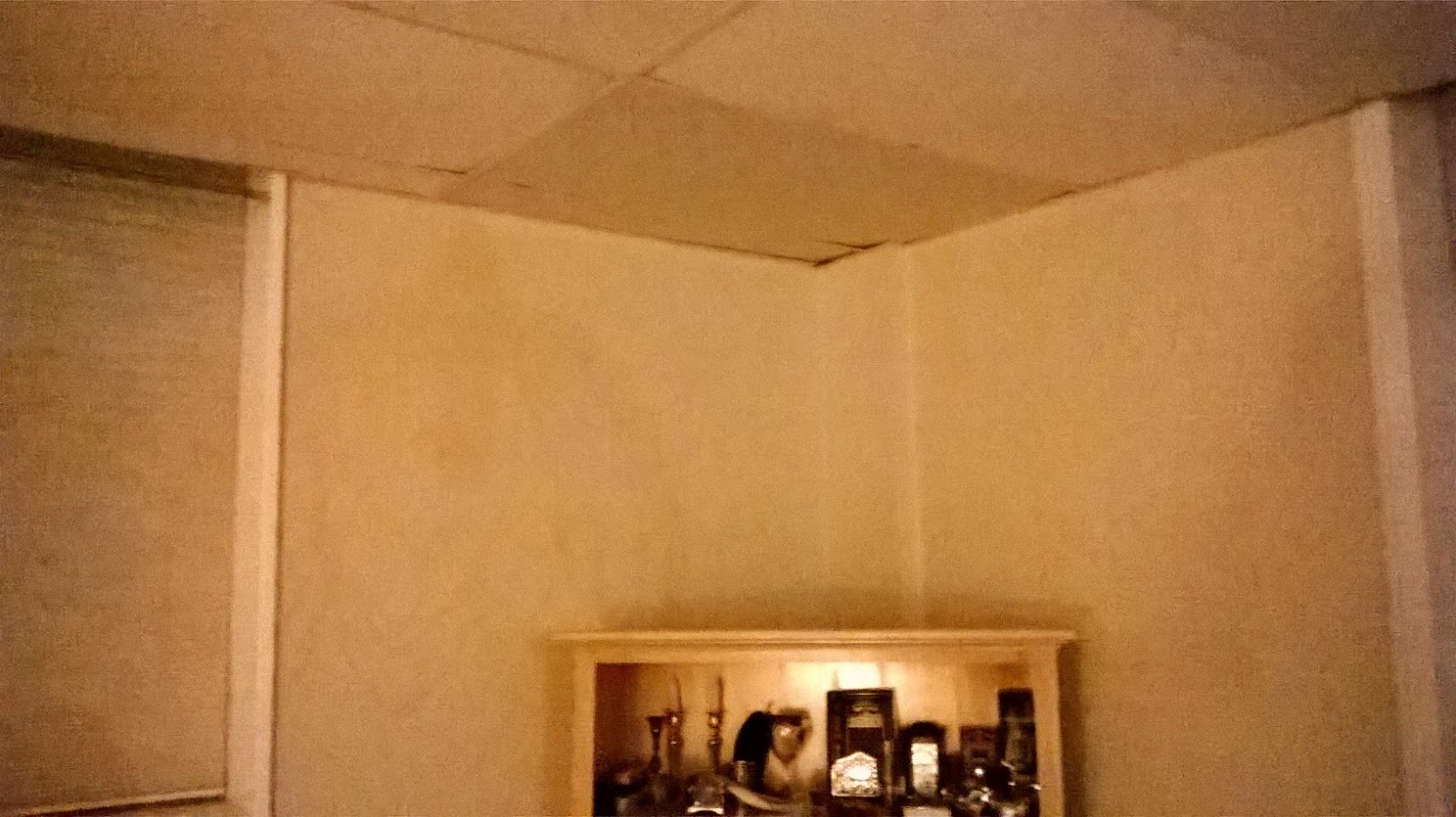 Last week my wife and I had some time off for Rosh Hashanah and while I would have preferred to spend the day in reflection of the previous year and planning for the upcoming changes there were other things that had to be done. It is just one of those times that we had to take advantage of the time that we had and make sure that certain things got done. It had already been too long and we weren’t left with any other option. Finally, we were going to have access to our entire apartment as, after two and a half months, the work to ‘fix’ the leak was done. Albeit a halfhearted budget cut remedy, it was done.


In the middle of the afternoon, one of the guys from the building came over with the carpet cleaner, filled the reservoir with tap water and dish soap (the building refuses to pay for carpet cleaner) and proceeded to take his time going over the 6x6 area in the corner of our living room. In the past the building had brought in professional cleaners when there was a leak in the office but things have obviously changed. This time it took half a dozen letters to management, countless stops at the front desk, two work from home days, a day off, and more patience than I thought I had to make sure that the work was complete but it was finally done.


This process pretty much epitomizes the drastic changes that have occurred since my wife and I first moved into the building in late 2011. Nearly half of the apartments in the building have been bought and sold, the board has been completely overhauled, management has been outsourced, and only a handful of staff remains from the time our first lease began. One positive is that the only thing that hasn’t changed is our rent.


While the apartment has served its purpose, things have changed so drastically that it no longer fits our needs. This would be the case even if nothing had changed and the ‘luxury’ tag that people like to plaster onto the building actually meant something. And while things are holding together at the moment I am constantly thinking and worrying about that which is on the other side of the ceiling tiles and behind the surface of the walls. Having lived in, worked for, and knowing the guys still dealing with the various issues on a daily basis, I know what condition the building is in and it leaves me very uncomfortable. But, right now, I am happy that the work is ‘done’ and that we finally have access to our entire apartment!
Posted by Unknown at 11:51 PM