You Don’t Know Jack… Actually, We Do! 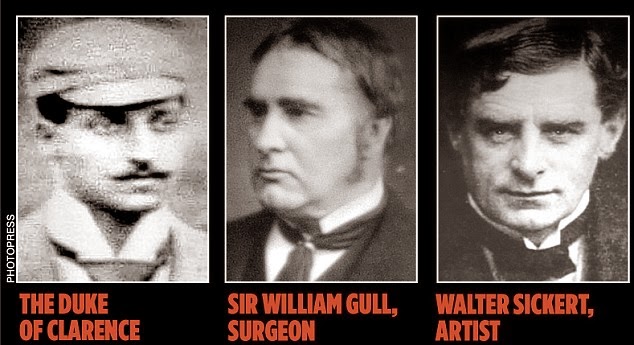 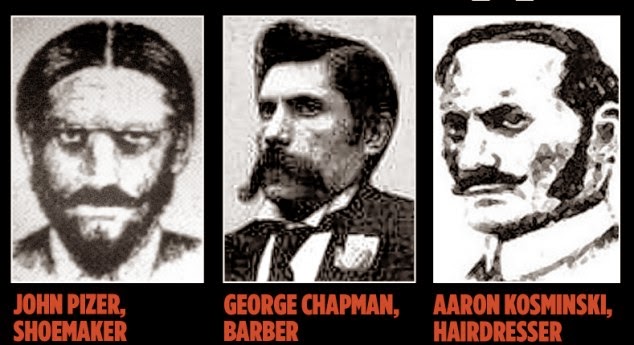 Earlier this week I was scanning through the news seeing what kind of interesting things were going on the world when I came across an article that really got my attention. As it turns out, an amateur investigator and historian, Russell Edwards, has seemingly solved the Jack the Ripper case through the use of DNA evidence found on a shawl at the murder scene of Catherine Eddowes nearly 126 years ago. In the end, it was determined that the killer was not royalty, a surgeon, or a barber but rather a Polish immigrant who lived a mere 200 yards from one of the five (or more) crime scenes in London.


After a number of years that had led to countless dead ends, Edwards was made aware of the shawl heading to the auction block in 2007. After hearing the story of where it was found and how it had survived in such remarkable condition, the real investigative work began. As was written in The Mail on Sunday (UK):


I reasoned that it made no sense for Eddowes to have owned the expensive shawl herself; this was a woman so poor she had pawned her shoes the day before her murder. But could the Ripper have brought the shawl with him and left it as an obscure clue about when he was planning to strike next? It was just a hunch, and far from proof of anything, but it set me off on my journey.


Before buying it, I spoke to Alan McCormack, the officer in charge of the Crime Museum, also known as the Black Museum. He told me the police had always believed they knew the identity of the Ripper. Chief Inspector Donald Swanson, the officer in charge of the investigation, had named him in his notes: Aaron Kosminski, a Polish Jew who had fled to London with his family, escaping the Russian pogroms, in the early 1880s.


McCormack said police did not have enough evidence to convict Kosminski, despite identification by a witness, but kept him under 24-hour surveillance until he was committed to mental asylums for the rest of his life. I became convinced Kosminski was our man, and I was excited at the prospect of proving it. I felt sure that modern science would be able to produce real evidence from the stains on the shawl. After a few false starts, I found a scientist I hoped could help.


However, even with the DNA now recovered, it was another monumental task to find a current member of the family who was willing to potentially admit their relation to one of the most famous and heinous murderers in history. Like many of us research every day, the genealogical research was the key to finding the results and bringing this century old case into the 21st century. The decade long search finally came to a head as samples were recovered and compared to the prime suspect.


Kosminski was 23 when the murders took place, and living with his two brothers and a sister in Greenfield Street, just 200 yards from where the third victim, Elizabeth Stride, was killed. As a key suspect, his life story has long been known, but I also researched his family. Eventually, we tracked down a young woman whose identity I am protecting – a British descendant of Kosminski’s sister, Matilda, who would share his mitochondrial DNA. She provided me with swabs from the inside of her mouth.
Further on in the testing, a descendant of the victim, Karen Miller, the three times great granddaughter of Eddowes provided the DNA sample for cross reference with the blood on the shawl which had since been proven to be eastern European in origin. Needless to say, all samples recovered were a perfect match. All of the pieces have come together to paint a complete picture, confirming what the police could not prove at the time, and providing answers not just to the questions of the general public but of the families connected to those dark moments in history.
Posted by Unknown at 4:29 PM